As black history month ends, we remember Emmet Till, a 14-year-old boy whose murder had a significant impact on the civil rights movement. In August 1955, Emmett was lynched after being accused of whistling at a white woman in a grocery store in Money, Mississippi. The two men who murdered him were acquitted.

After more than sixty years, locals are still fighting to preserve the memory of his murder. Groups such as the Emmett Till Memorial Commission (ETMC) have tried to acquire and restore the grocery store, which is the main site related to this story, but the current owners appear to be reluctant to sell it. Some signs and markers they installed in other related sites have been replaced multiple times because of vandalism. “At stake in Money and other communities across the country is the question of how Americans choose to acknowledge the country’s past,” said Audra Burch, a national enterprise correspondent for The New York Times.

Organized in 2006, the ETMC’s first objective is to foster racial harmony and reconciliation. In 2015, they not only restored the courtroom where the trial took place but they also started a museum in Emmett’s honor. Like Voices Against Injustice in Salem, the ETMC chooses to remember and honor a victim of injustice and to inspire others to do the same.

Also, please join us on Sunday May 5th at Ames Theatre in Salem, where we will present Ana Maria Archila, Co-Executive Director for The Center for Popular Democracy, with the 2019 Salem Award for Human Rights and Social Justice.
https://www.nytimes.com/interactive/2019/02/20/us/emmett-till-murder-legacy.html?module=inline 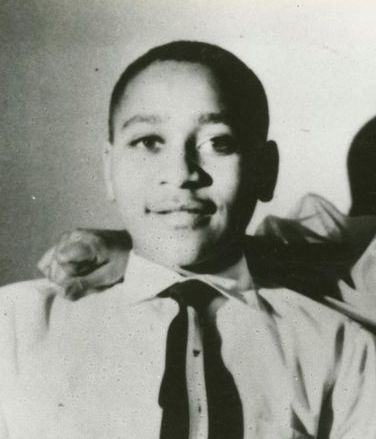