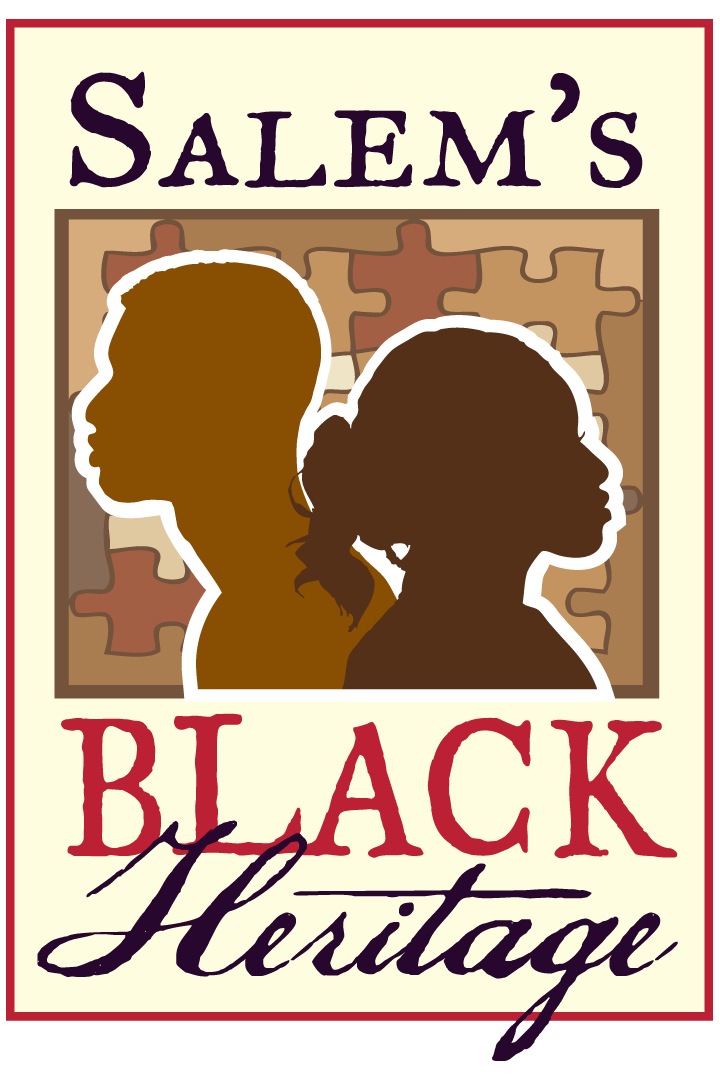 September 14, 2017, Salem, MA  –  The many contributions of Salem’s black community and its advocates are being recognized in a new audio tour sponsored by the Salem Award Foundation for Human Rights and Social Justice (SAF). “Salem’s Black Heritage” identifies sites throughout the city associated with people or events related to black history from the 17th century to the 21st.

Unlike a structured, timed tour, the 24 stories can be listened to in any order, from any location. They range from sites connected with the remarkable Remond family to Captain Luis Emilio of Robert Gould Shaw’s renowned all black 54th regiment, from Tituba to contemporary author Stephen Hemingway. There are narrations about black mariners, Derby family slaves and the radical abolitionist president of what is today Salem State University (SSU), who lived on Federal Street and adopted two black daughters.

The tour is available through UniGuide, a free smartphone app offering hundreds of audio tours across the United States. To get the app go to uniguide.me and follow the easy instructions. After downloading, choose “Salem’s Black Heritage.”  A companion rack card is available at the Salem Visitor Center. The tour is also featured in Essex National Heritage’s 2017 Trails and Sails program.

The project began as a response to the Black Lives Matter movement, when the SAF established a confronting racism task force, which has since been incorporated into the city’s inclusion committee. One of the original initiatives of that group was to find a way to recognize the contributions of Salem’s African American community. UniGuide, which has produced audio tours for other Salem organizations, offered a no-cost way of publicizing Salem’s black history.

From the beginning, “Salem’s Black Heritage” was a community-wide project involving people from many Salem civic, educational, and non-profit organizations as well as interested private citizens. The logo was derived from a poster created by Salem Academy Charter School (SACS) students and refined through the generosity of George Courage Creative.

“This has been an incredibly rewarding experience, both in terms of the amazing stories we learned and as an exercise in cross-city collaboration,” said Shelby Hypes, the SAF board member who spearheaded the project. “If funds ever become available, we would love to do a website—there’s a wealth of material available.”